Not too long ago, I received my first draft feedback from my editor (and by first draft I mean it was his first draft, but was at least my fifth). If you’ve ever put your heart and soul out on display for the singular purpose of it being critiqued, then you know that it can be a bit of an emotional experience no matter how confident you are.  You are, in essence, asking someone who is probably more or less a stranger to tell you everything that is wrong with your book praying that their resume actually translates into them “getting” your story and style. And then you pay them large amounts of money to do all this while just hoping that they’re not a complete jerk about it.

Now, I was one of those people who was feeling pretty good about my novel upon submission, but when my editor asked for an extra week to finish, my apprehension decided to be known and from that point on, I experienced what I am now dubbing the, “Livin’ On A Prayer” feedback loop; yes, inspired by Bon Jovi. There are five (5) stages I’ve identified in the “Livin’ On A Prayer” feedback loop, and I firmly believe that to be a successful author (or a successful anything) you need to be prepared to go through this full range of emotions. Multiple times. 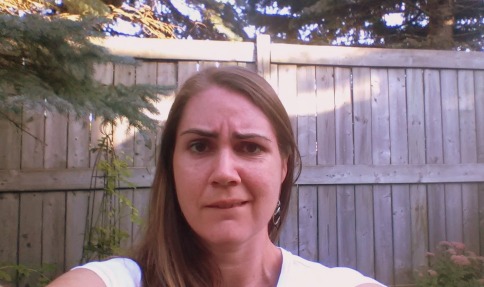 After months, or most likely years, of crafting your incredible break-out novel, there is nothing but silence from your editor for weeks as they pour over each setting, character and word. This could be a disaster. 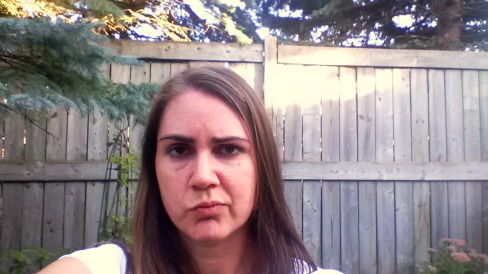 These are the minutes, hours, or days (depends on how bad you got it) where you have to come to grips that your editor hasn’t told you that this is the most amazing story they’ve read in a long time. Nor have they told you that no other book is even worthy to share a shelf with yours. Instead, all you’ve seen from them is all the ways your book needs help. Remembering why you hired your editor is important in this stage; and it wasn’t to stroke your ego. 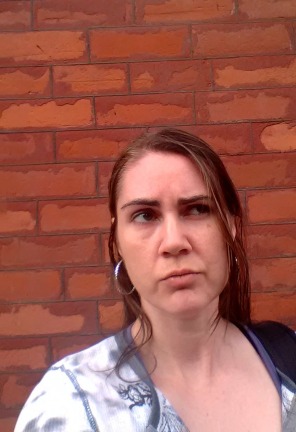 Settling into the new reality that you didn’t nail your manuscript all by yourself the first time, the realization begins to dawn that your editor actually has some really good points and ideas. I mean, there was that one thing he said… and if the character did this thing than that could allow for… 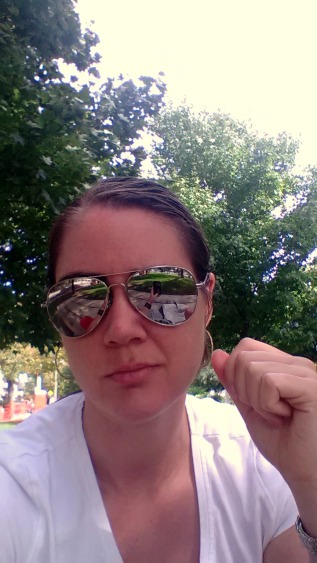 The moment you accept your editor’s advice and realize that nothing but improvements are ahead. When you’re done with this thing, it is going to Blow. Your. Mind. #nopainnogain 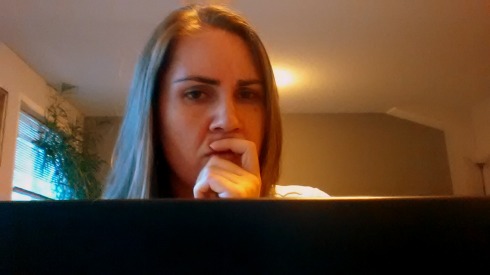 Unless both hands are on the keyboard typing, this is what the glamorous writer’s life looks like. Getting lost in thought and imagination- alone. And forgetting to eat. Yup, that happens a lot too.

If you don’t love this last stage (repeated 3 or 4…or 6+ times) then you might want to consider your dedication to, or reason behind, being an author.  No one cranks out a master piece without multiple revisions (cue internet to prove me wrong on my absolutism). You need to believe in your novel and love it enough to spend portions of your life taking your novel from good to amazing and then preparing it for the next round of critiques, whether that be in the form of beta-readers, editor #1.2, #2.0, #3.0, or the final audience after which after each step this whole cycle repeats.

So, happy editing, everyone! Now go listen to some Bon Jovi- it’ll be good for you.

5 thoughts on ““Livin’ On A Prayer” Feedback Loop”

You really, really do.
ICYMI: Last week I told you what's going on with my writing, and I mentioned that my long-term WIP is an adaptation of an ancient story to a modern world. I didn't have time or space to get into it then, but here's the rundown of the story I'll be telling (it's a wee late for spoilers anyway....). It's the ancient Roman story of the Gracchi brothers, Tiberius and Gaius Gracchus. They were born into the elite of the ruling Roman aristocracy; they were likable, energetic, talented, young men and the world was their oyster. Rome, however, was a city both rising and falling, as the rich got richer, and the poor were losing everything. Tiberius, the older of the two boys, saw an easy, highly reasonable and fair solution to a large part of this problem, and he made it his mission to have his solution passed into law. Have you ever seen an adult have a temper tantrum? How about 200+ multi-millionaires who also run your country throwing a temper tantrum? Tiberius was brutally murdered within months of taking up the fight for his fellow citizens. Fast forward ten years and his little brother Gaius is ready to pick-up where Tiberius left off. Gaius, however, is ready to reform not just the wealth distribution but the very system which allowed his brother's murder to happen in the first place. He's popular enough to do it, but those multi-millionaires are no less willing to budge than they were 10 years earlier; the only question is, how far can Gaius push before he too loses his life for what he believes in?
When you're in the middle of nowhere, your Google maps won't connect, and all you have is a local's map to get you around. And yes, that is a tank.
I know, I know! Christmas is over. My own decorations are being packed up and stored in the same cave Michael Bublè hides in, but the good moments don't get packed up. Tell me, what was one of your favorite holiday moments this year? Even if you had a bad Christmas, tell me about that one great cup of coffee that made everything bearable for just a moment. 🙂
It’s been a bit over a year since I released my last novel and we all know that the book industry expects a book a year-ish. I don’t have my next book out yet, so…what’s going on? My answer in this video is everything that social media hates: over 30 seconds, no musical overlay, no dance moves, no filters, no unboxing anything, and choppy editing. But there are background squirrels!
We love our parents, but they sure can try our patience sometimes, can't they? Did you get to spend any time with your parents this Christmas? Did they drive you up the wall a bit? 😄 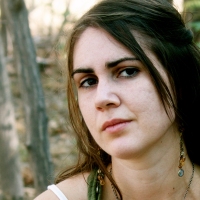 If the thrill of Ted Dekker’s writing gets you excited, and you love novels that push the boundaries, then “The Gift” is your story of choice. Edited by Stephen Parolini who has worked on many of New York Times bestseller Tosca Lee’s gripping novels, “The Gift” is an unpredictable Christmas adventure telling a story that holds nothing back.